Get Started Today!
Join the conversation...

A few of our recent devotionals

Our Thoughts I wanted to bring up something today that is really controversial in churches today.  I don’t know why it stuck out in my

Is This Honoring to God? 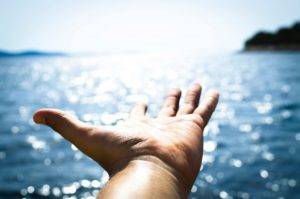 You Receive Through Faith

Abraham’s belief, trust, laying hold of God was credited, reckoned, imputed, accounted, and attributed to him for righteousness. Now, this is the same man who had lied to the Egyptian pharaoh that his wife, Sarah, was only his sister. This is Abraham, the great man of faith—whose faith occasionally balked and faltered.